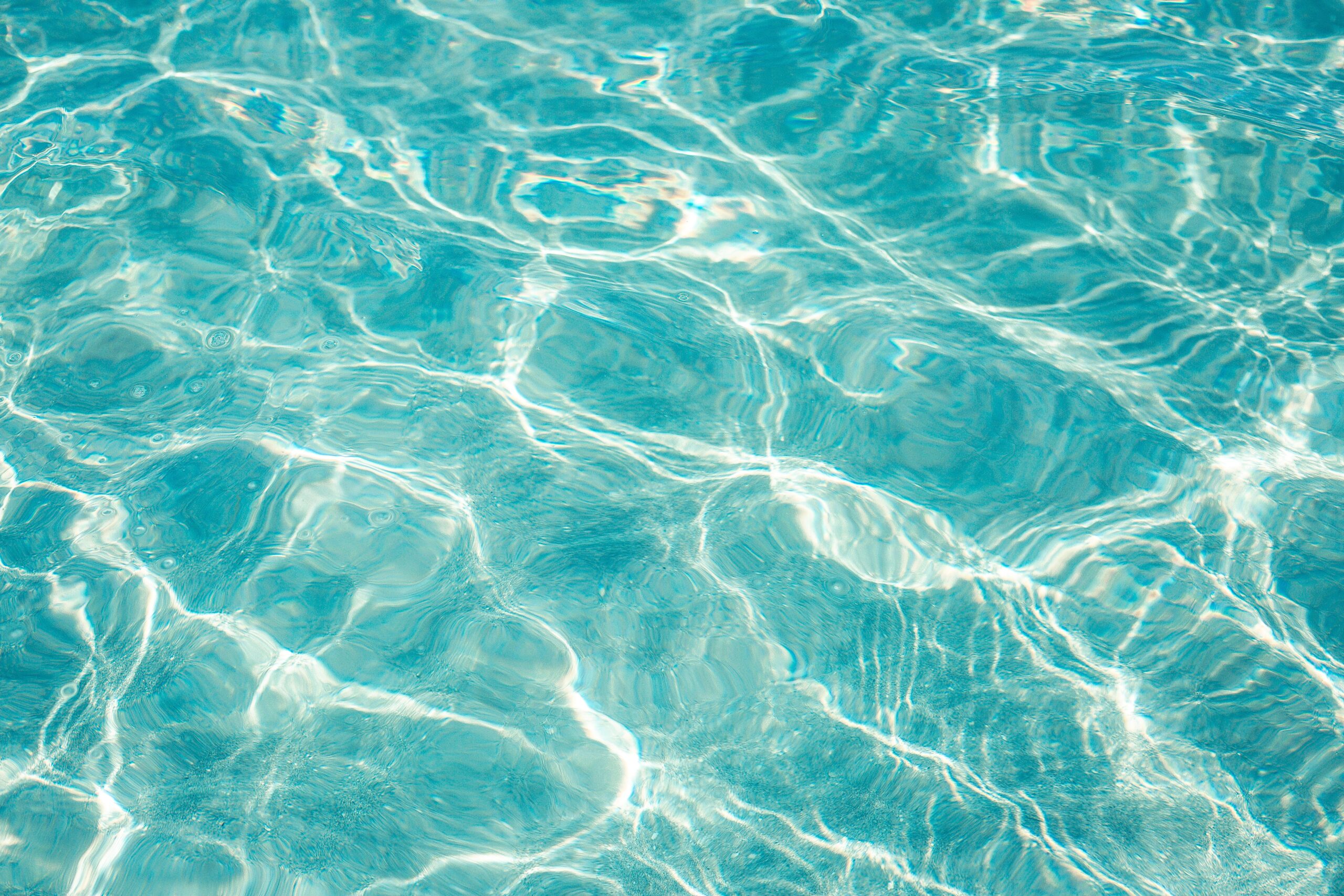 Lately Hachi took a one-sided role in public for the first time in her life.

She/people sometimes need to take a one-sided role especially when she/they have to protect herself/themselves.

Hachi thinks that is not bad. That is sometimes necessary.

However, if there is a problem with that, a one-sided viewpoint could gradually become “a strong magnetic field” in a negative way, which is not often sustainable, and it could miss “the weakest magnetic field” which can be sustainable.

She cannot/won’t reflect further on what “Crack” and “Heat” meant for her at the moment (because Japan is in the midst of turbulence and she wants to see the situation and herself objectively).

She feels that now is the moment to step out of the one-sided role.

Why does she feel so?

Well, it was thanks to two women who were representing a sense of home and the middle way outside of the turbulence.

Hachi witnessed twinkling lights in them almost around the same time.

Therefore, she somehow felt that the world would be safe and it was okay for her to step out of the one-sided role now.

Twinkling Lights as A Sense of Home

Hachi saw twinkling lights in a seemingly handsome woman, who was talking about the existence of a sense of home in the society with quietly grounded certainty.

Her presence helped Hachi a lot enough to feel secure and all tense feelings in Hachi melted away, even though Hachi did not belong to the community.

The secure feeling was like she was sitting on Engawa in her grandmother’s house in hot summer, drinking a cup of cold tea in a glass, on which condensation can be seen. 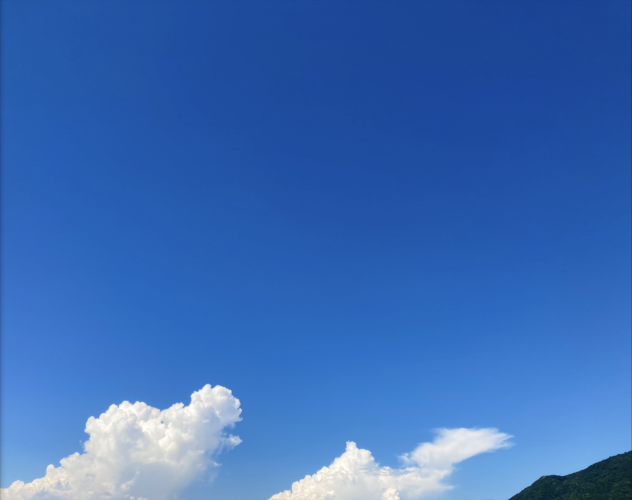 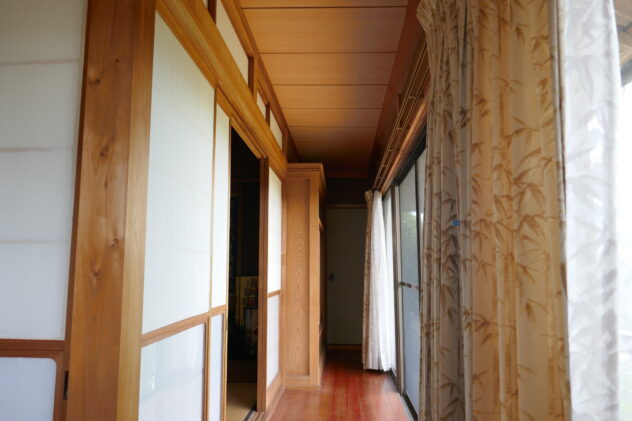 Hachi found the very similar photo to the image of Engawa in the grandmother’s house.
Hachi loved the place, which does not exist anymore. 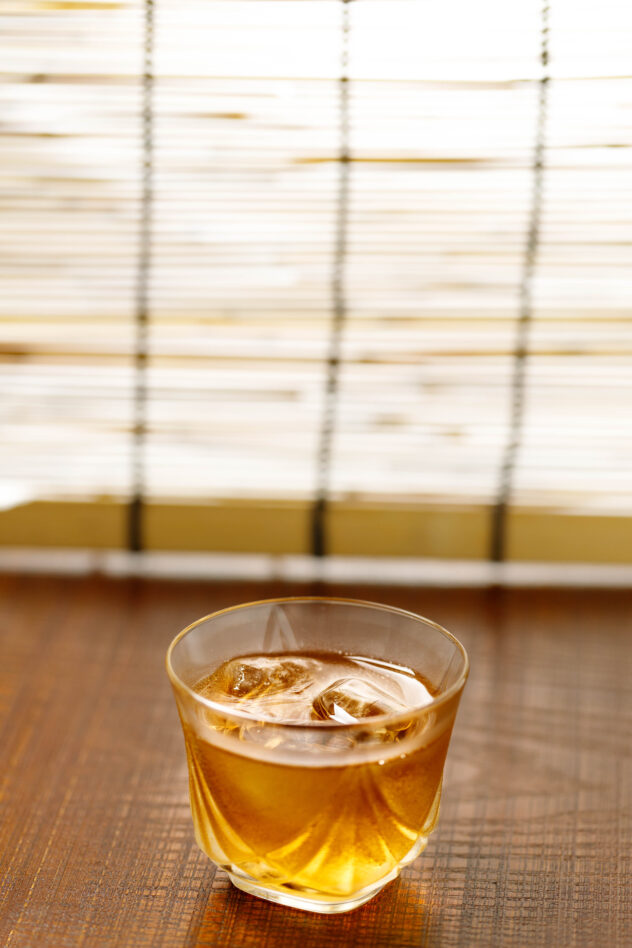 A cup of cold tea in a glass, on which condensation can be seen.
It is awesome to feel sunshine in the shade through Sudare and drink a cup of cold tea in hot summer.
That might be one of the exact images which represents a sense of home for Hachi.

It is too hot outside, and I did what I had to do, such as going to school, work or housekeeping, so that I can stay in the shade of Engawa for now.
And lie down on the tatami floor after drinking a cup of cold tea…!
What a joy in summer…!

A sense of home in a society was what she needed the most at that time.
(That might be a missing role at the given moment, even for darkness/strategies of the polarity between the pandemic and the international event.)

(To be honest, Hachi and Peiji were fighting for inheriting a sense of home from Ito after the second Beelationship studio meeting.
In the third Beelationship studio meeting which held in December, 2019 (its article is not published yet), they got into full swing of fighting for inheriting a sense of home.
The pandemic happened right after that.
Now, in August 2021, Ito is somehow representing a sense of home again as she remembers the atmosphere of the house where she used to live in like photos above, or the rhythm of everyday life by listening to the local radio program via her iPhone (which broadcast programs clearer than the radio receiver. She likes listening to the radio while she is doing embroidery or knitting.)
For Beelationship, a sense of home is somehow connected with the pandemic.
Hachi was so happy and encouraged to see another woman (of course, it does not matter which gender it was) was taking the role of representing a sense of home in the society. )

Hachi also happened to see another woman, who was seemingly modest, was talking about a Zen’s Koan: “what is eternity? what is a momentary thing?”

That gave Hachi an opportunity to try to step back to see “the weakest magnetic field” she was missing.

That brought her a quiet and calm moment.

Zen’s Koan and ancient Chinese lessons reminded Hachi that those could create a vast field to welcome variety of things even when some of them were in conflict at first.

Ancient lessons also reminded Hachi that an Egyptian associated with an Egyptian Goddess immediately when he/she watched what was going on, which was amazing.

(At that time, Hachi thought she had to learn more about spirits of her own county, or lessons/stories from Zen or Buddhism.
Has she done that? …Well, the answer is “not yet”….)

Lately Hachi also realized that her favorite temple or a figure had another aspect and got a hunch that the aspect might take her to another expanded world.

(Hachi cannot remember the exact scene but, in one of episodes from “Once Upon A Time“, there was a scene Princess Aurora met a boy called Henry in the very very deepest dimension of the world through a dream, and had a conversation. Hachi somehow remembered the scene. )

Under the Water’s Surface

In order to meet them, create something new with them or go further (at least, in her imaginary world at the moment), Hachi wants to dive into the water for learning more and playing more.

The biggest problem now is that that is beyond her capability….such as being unable to cut things into a suitable amount of size or being unable to organize variety of things clearer.

Now she wants to make two branches in Beelationship, “human science” and ”studio” which are not seemingly interconnected, be interconnected more.

She also somehow has a hunch that a tangible and trustworthy container which reflects a sense of home in a practical way, will be created among/by “us”. 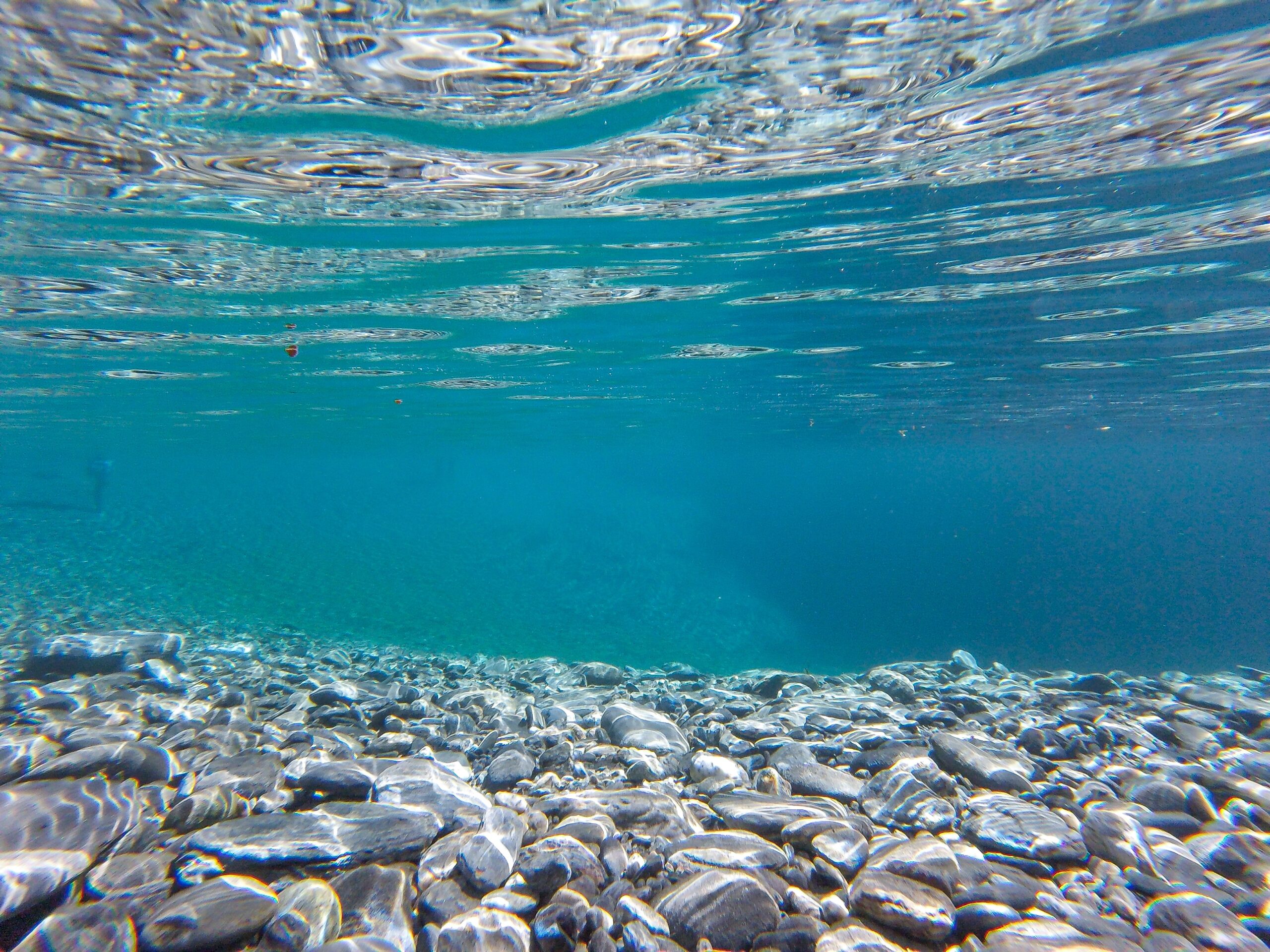