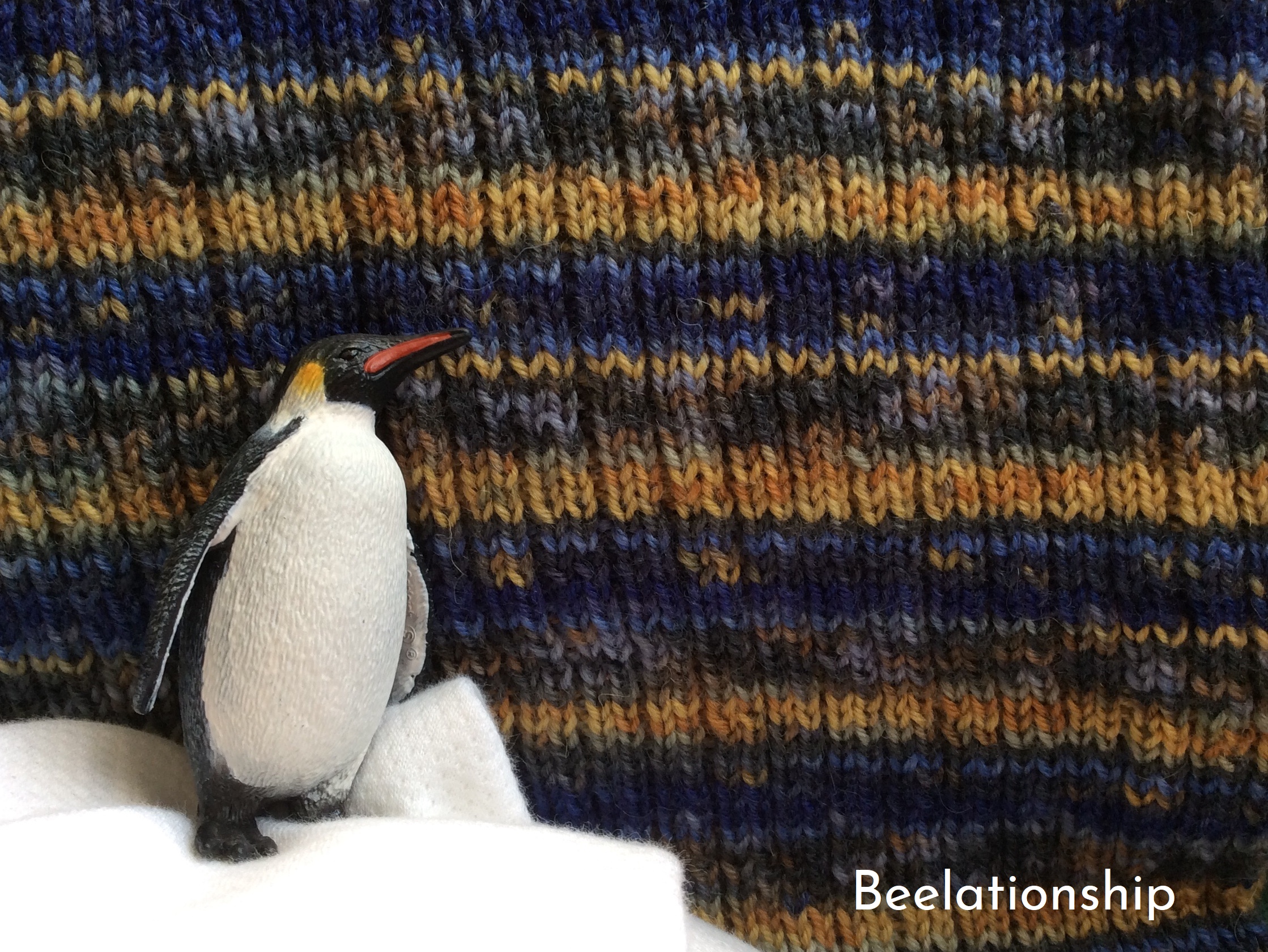 It is because, even though she tried to write down what she was thinking(feeling) many times, she cannot complete that at the moment.

However, she somehow feels she needs to respond quickly.

Her feeling (for the future) right now is in the two songs.

In two songs below as well, which are the ones she listens to lately.

In Hachi’s mind, there are some countries somehow*.

And she is talking to them like a shy child, giving them a little wave around her waist, saying “hi”.

She feels that a key (for Asia) might be rebuilding family relationships inside a country and between countries.

It is because family system lies in Asian society and our basic nature.

How can we truly flourish with holes where our energies are drained?

This is just a note for Hachi herself.

She just heard that there might be different and variety of points about “the promise” regarding NATO in 1990.
(President of Russia. 2021. Vladimir Putin’s annual news conference. (the part starts around 1:18:00)［Accessed 19 January 2022］. Available from: http://en.kremlin.ru/events/president/news/67438/videos)*

And there seemed to be differences between what the US focused on and Russia did.

Hachi heard what the president of Russia said about “the promise” at the end of 2021.

She felt that he was talking about his honest thoughts and feelings as well as what he did not want to face: no one wants to be attacked nor feel insecure.

(She is one of the people who is worried about the situation between Russia and Ukraine, and is usually scared of the president of Russia.)

Therefore, she was thinking of the difference between the ordinary impression of the president of Russia, and what he said and his atmosphere at the end of 2021.

Russia, the US, NATO and Ukraine might be in the tense situation right now, yet different viewpoints were emerged by talking to each other.

Finding the difference might be difficult because it is so subtle, but they all did.

Hachi feels that one of the biggest steps and changes is emerging right now.

(Hachi wondered where this postscript had to be put, here or “Red Fruits“.
According to “a best step”,  “Red Fruits” would be suitable.
However, what Hachi feels right now is “a very feeling for the future”: a very new way of protecting all people*.)

(* The phrase of “protecting all people” reminded Hachi of the last part of the interview in the article:
BBC. 2020. London protests: ‘We stopped somebody from being killed’ ［Accessed 15 January 2022］. Available from: https://www.bbc.com/news/uk-53044138 )

(Added on 19 January, 2022
* Hachi was looking for the part the president of Russia talked about his thoughts and feelings about “the promise” regarding NATO, while she was doing embroidery.
When she finally found the part on the internet, the news about tension between Ukraine and Russia was broadcasted from the television, which made Hachi surprised.
Therefore, she decided to add the link of the Russia’s annual news conference in 2021 above.
Hachi cannot understand “A” immediately attacks “B” when “A” could not get the result as it hoped.
She also thinks that “A” cannot keeps “B” by force if “B” wants to leave: A sustainable country has to be built upon trust.
However, she still feels something about the part: if there was the conversation about preventing NATO from expanding any further east behind the scenes, and it was ruined by saying it was not written, it seems to be natural that a person gets hurt and angry.
The “promise” in 1990 seems to be floating in the air.) 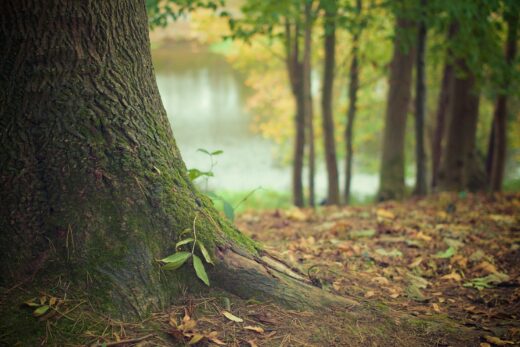 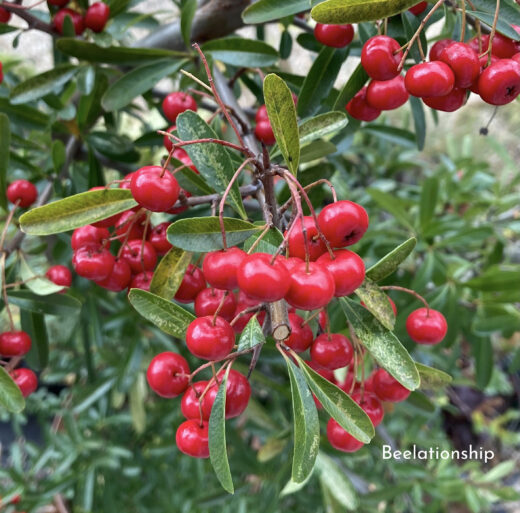 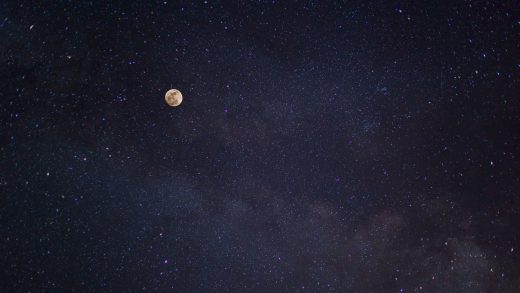