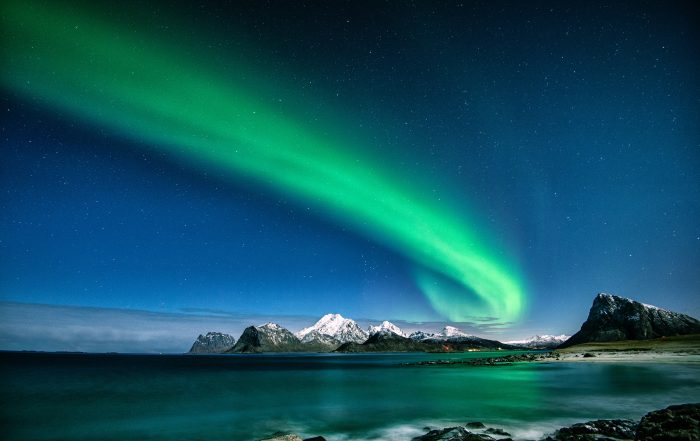 When a big problem is looked at closely and carefully, other problems, which seem not to be connected with a big one, are often included.

Under the pandemic situation, we are facing a big challenge, and people sometimes talk about leadership.

Japan’s state of emergency declaration to wait and see

We know it’s a weird subheading, but that is what is happening in Japan.

A state of emergency has to be declared to take actions.

Even though the Government of Japan declared it on 7th April, 2020, the government waits and sees the situation and the results of the declaration for two weeks, hoping people in Japan to follow its intention.

In next two weeks, the Government of Japan started to make a plan for taking actions.

Conflict between The Governor of Tokyo and the Prime Minister

The Governor of Tokyo, who has a sense of crisis, talked about the crisis situation.

So did medical people.

However the Prime Minister and the Government of Japan seemed to be lack of a sense of danger and worried about economic contract first.

Therefore there has been a conflict between them.

The government is arguing about very tiny details, numbers and categories, which seem to be nonsense for citizens.

The most important point is the prevention of selecting lives at hospitals.

The series of actions of the Government of Japan almost always seemed to be late yet it hoped the Governor of Tokyo to be aligned with it under the pandemic situation.

Who is a true leader?

A leader who breaks patterns

A leader doesn’t have to say “I have a vision. I know what to do. Let’s do it.” or “I can make a quick decision and answer everything for you.”

That is not impossible in this era.

In China, a leader didn’t listen to the advice from a doctor.

That caused the rapid spread of infection.

The case showed us that one great leader did not work any more.

We would like to add to the last article that a leader is someone who breaks patterns.

A person who breaks patterns sometimes/often is attacked.

However the deepest feelings of people and time will determine whether he/she made a good decision or not.

We believe that making decisions requires to understand and feel what is gong on.

In local news, a shop owner brightly said he closed his shop in order to protect lives of people around him and customers.

A young girl in Wakayama prefecture bought fabrics by herself, sewed face masks and gave them to elderly people.

They are accepting own damage and breaking patterns.

Hachi remembered the following episode lately: As the number of horse carriage increased, poop of horses was increased on the road. Someone calculated how much poop was going to be and the result was unbelievable amount. People didn’t know what to do, but a car was created. Then people didn’t have to be worried about poop on the road.

Perhaps thinking from different viewpoints, which might/could lead to a paradigm shift, is needed.

The biggest loss might be acting out without transforming a mindset.