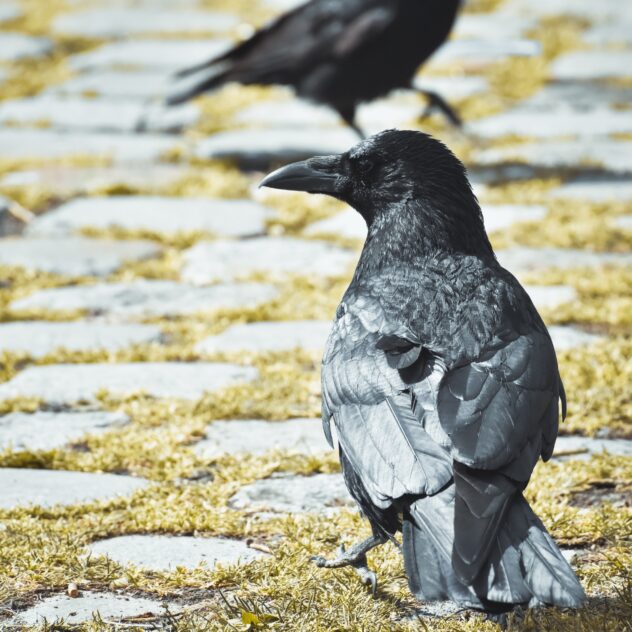 (If you are scared to see a crow, sorry for picking up its photo at the beginning of the page…!)

Hachi would like to collect what popped up in her mind quickly.

When she remembered a crow, it reminded her of the day when she saw a crow closely.

Then, that reminded her of the eyes of the penguin in the photos below as well. 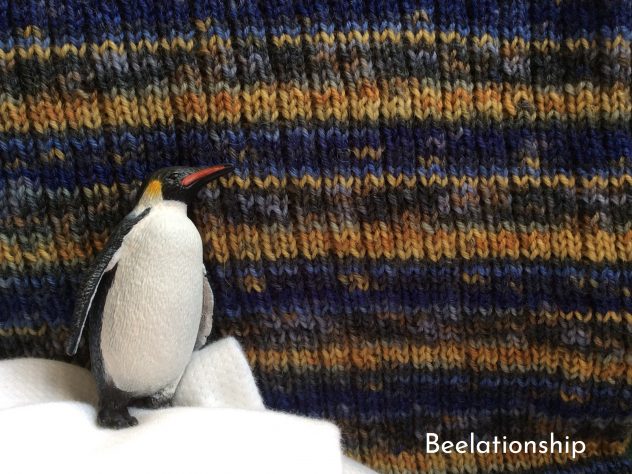 Standing Penguin from “A fragile relationship between human and democracy to be cherished“
(We took several photos and found that both atmospheres were different.) 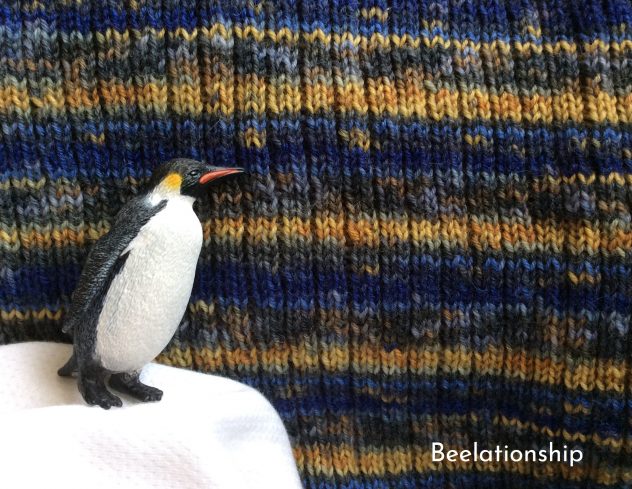 Penguin gazing from “Finding the essentials“
(We took several photos and found that both atmospheres were different.)

Difficulty of Finding the Core

It is absolutely hard to find core feelings and try to be authentic.

Those eyes above are saying to her like this:

“Double standard definitely has to be avoided.
Even if it is unconscious, it reflects the part of yourself.
It also can be one of the biggest reasons to lose your trust in reality.
When you feel your double standard in yourself, it might be the moment to take time for plenty of inner work.
That could be a door for a new possibility.”

Kind and Strict Eyes to Hold the Field

Hachi also feels like being Peter (a child) on a bench just for a moment.

A bench, in this context, implies the place for her that people can understand each other from the bottom of the heart.

However, they all went through their conflicts by experiencing and expressing their emotions fully, which let them understand each other and feel fulfilled. 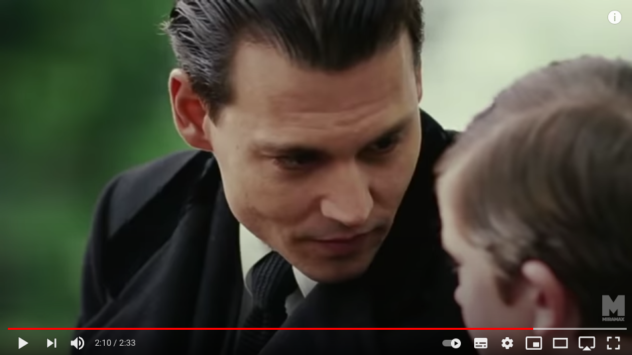 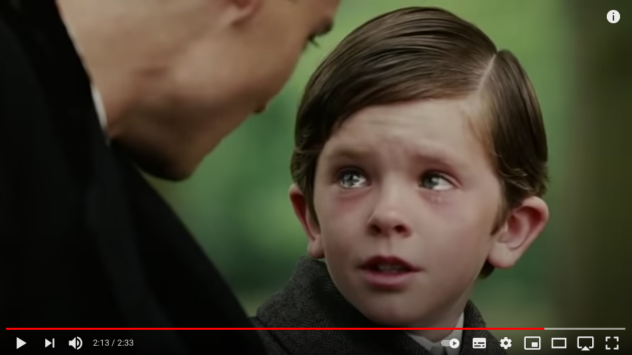 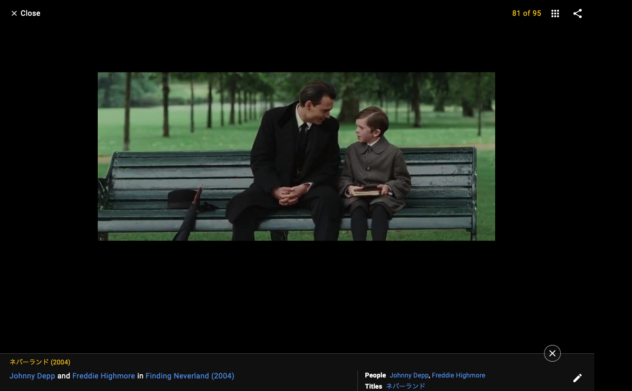 Meaning of Opening up Sorrow and Pain

….Perhaps, we might need to remember that people who look like “soldiers” on the front line in the pandemic feel loneliness and exhausted.

Hachi is not sure yet but, when all kinds of pain or sorrow have been fully expressed, those might make our relationships be reconnected and deepened.

A bench in Kensington Gardens