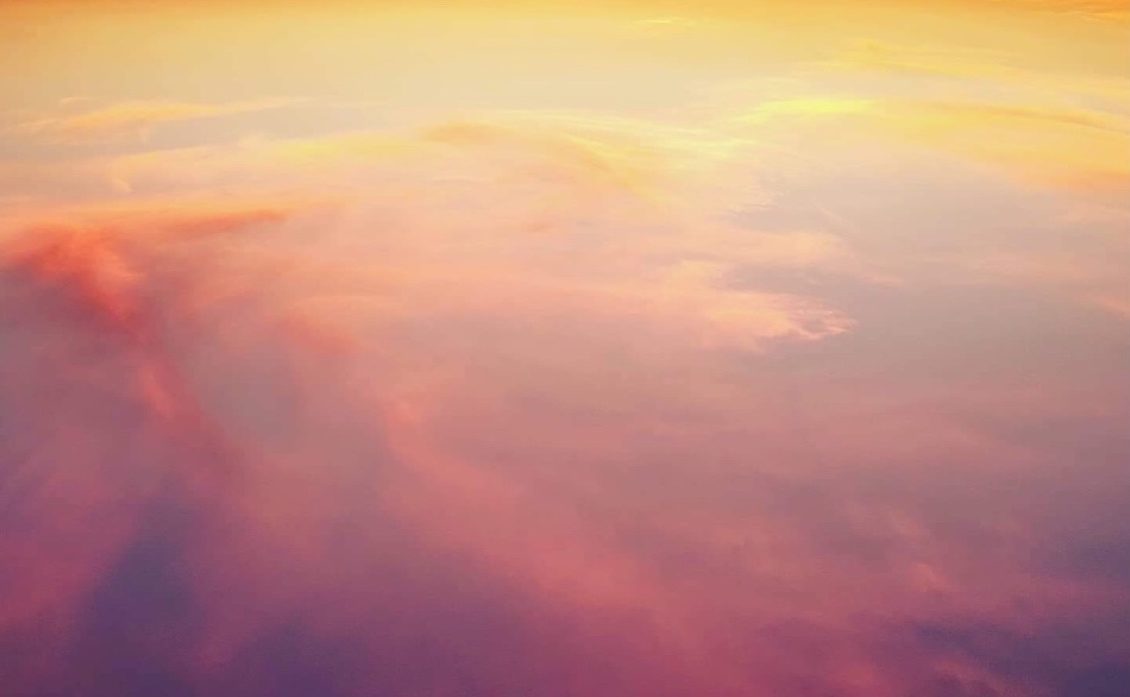 Being absent from music class

Hachi repeatedly had a same dream several years ago; she was always absent from music class at first period in school days.

Whenever she had the dream, she felt emptiness somehow.

But she did not know why she had the same dream again and again at that time.

Now she feels that it was because she avoided learning what meant a lot to her, wondering how it can be socially useful in her life.

The dream never appeared after she started to learn it.

A month ago, she had another dream about music.

A piano teacher, who actually gave a big impact on Hachi in kindergarten by playing “Für Elise” in front of her, and was also so elegant with wavy long hair and her handwriting was amazingly beautiful, came to the grown-up Hachi’s house in her dream.

She sat on a chair in a living room and asked Hachi “What kind of music would you like to play?”

(When Hachi woke up, she also took that question as “what would you like to do from now?”)

Hachi was amazed by the piano teacher’s visit in her dream.

It was because they actually met in a prefecture next to Tokyo, and Hachi’s family moved to the western area of Japan later.

Even in her dream, she thought it was not easy to meet her again.

The piano teacher was also actually active woman because she wrote to Hachi’s family, when she visited the prefecture where Hachi’s family lived, that she phoned them but they were away from home.

An elegant and intellectual will for “what would you like to do from now?”

When Hachi had the dream and woke up, she was a little bit tired.

It was because she got excited to meet the piano teacher again and tried to answer the question in her dream.

However, all she remembered was that she did not get the point about which piece of music she wanted to play.

The very next day, while she was watching TV, Hachi was amazed by and so glad to see that Ms.journalist was on television for the first time in last several years, who was said to be forced to stop appearing in a news program by the government of Japan.

Hachi cannot know the truth about that, but she has felt the same way, because it happened when she felt democracy in Japan has been slowly destroyed.

Also the similar pattern seemed to happen more than once at that time: other journalist who asked the government of Japan some questions, which it became unpleasant, seemed to face the same situation as well.

Now, the similar patterns seem to be happening again.

Hachi, and many other people, feel that, when the pattern happens once, we call it a rumor, twice, we become suspicious, third time and fourth time, we clearly recognize it is a tendency.

The tendency might be saying that authority with, of course, higher ranks thinks that everything will be fine when it removes its unpleasant things or people.

Yes, for a short period of time.

And NO from the viewpoint of history.

Is the tendency lying only in Japan? Or maybe in other countries as well?

For Hachi, Ms.journalist and the piano teacher share elegance and intelligence in common (Hachi admires both of them as well) because they seem to do what they need to do by their specific skills.

Hachi does think that, no matter how long people do not see each other or appear in public, their energies remain for sure.

The answer to the question

Hachi has wondered a lot about the answer to the question, “What kind of music would you like to play from now?”, which broke her identity and made her upset in her deeper mind for a while (enough to have another dream that two choirs in a junior high school were standing both sides of stairs in the foyer and ready to dive into it).

But, hmm…., you know what? Hachi does/still dream(s) of open (air) forum; she dreams that it will be continued longer and deeper from now.

(She hopes it will not disappear after it has popped up for last one year.)

Hachi feels that open (air) forum can give encouragement to each other locally and internationally.

It can be held just between two people or among many people who meet for the first time regardless of positions.

It will point out what to do or dig deeper naturally, thanks to collective will after things are going back and forth.

She feels now that collective awareness once steps forward, it will not return. 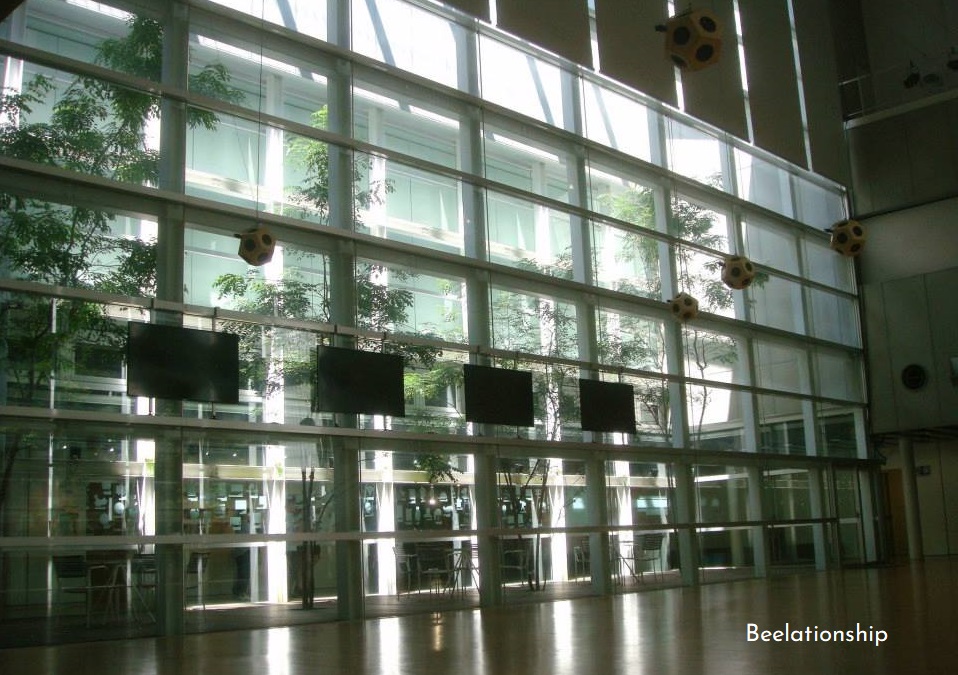 The nature of Open (Air) Forum

Open (air) forum requires time and energy of each person.

The nature reminds her of the dream below again, and the dream becomes more vivid than ever lately.

I and a man were in a dirty public restroom looking out a window.

The man has developed his idea and community, and I was listening to him about the history to see the future.

In each bathroom stall, people somehow ran their business.

A woman was doing surgery to Frankenstein.

I simply thought “Is that worth doing in a dirty public restroom?”

Looking around the public restroom, people were doing “unnecessary” work to get some food.

The man and I decided to ask them to give us some products.

Then we made meals and served them to everyone.

After the function was created in the public restroom, it become so clean, no wall and people were doing only essential work.

We got more sustainability with less energy.

I felt that our action were unlikely but I was relieved it turned out to be okay.

What does that mean? Is that about Redistribution of wealth? 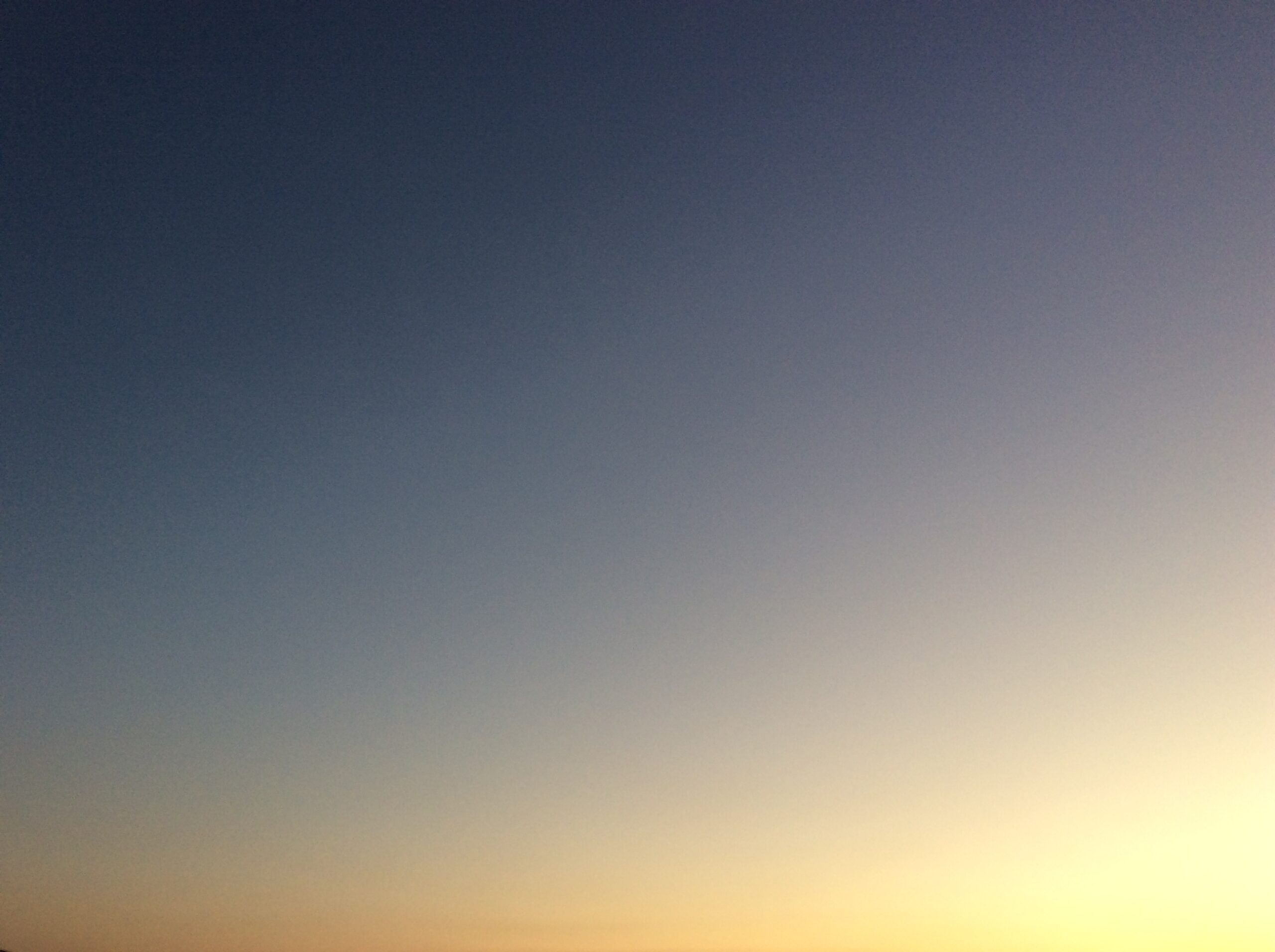 Hachi feels that some themes might require lots of energy as much as she needs to loosen some of her ribs (of course, it is impossible…!) to feel people’s feelings, to hear people’s voice and to see atmosphere of the field, including herself as well.

Then she remembers that journalism, knowledge of laws and history, and variety of ways of research are required as well as music, exercise and tea time.

Honestly speaking, Hachi is unstable about the vision at the moment, and is not good at pushing forward to make her dream come true, even though she understands that the way of being is against our social tendency (yet, social tendency is slightly changing, isn’t it?).

Also, she easily become being affected by other person’s energy so that she sometimes needs to take time to remember who she is.

However, while she was listening to the radio (the program aired on 21st February, 2021, and is available until 1st March, 2021, only in Japanese, but for those who are not familiar with Japanese, you might feel the tone of the voices), the vision above was suddenly opened in her mind.

Maybe it was because of the tone of the voice of the presenter (she talks slow and her voice is so tender, isn’t it?), and the song around 1:00:00, the title of the song might be translated as “To be filled with tenderness”.

The tender voice of the presenter somehow encouraged Hachi that it was okay to be here as who she was, just listening to others and picking up voices if needed, and the song reminded Hachi of the possibility of open (air) forum, which might brighten the meaning of life(=every single moment) and might fill the world with light at least just for a moment.

The effect of open (air) forum can be untouchable and might seem to be ordinary, but the ordinary thing is the foundation of life.

(Whenever Hachi listens to the song, she feels sad.
It is because the signer also has been a presenter of a TV program and the co-presenter of the program committed suicide last year.
Therefore, people feel that, when the singer sings the song, she probably thinks of him, which is heartbreaking.
Thinking of the atmosphere connected with the song, Hachi thinks of sad (and unacceptable) tendency of the world, which is that people who have the quality of tenderness sometimes disappear first.
However, she feels possible “Lambda” of next era as well, and is trying to make sure of that.)

She likes open (air) forum and will love it more because she feels it makes our lives richer and it becomes the source of certain change, which most of people nod.

And, yes, it cannot happen alone.