Hachi loves drinking a cup of cold brew green tea in the morning, but it becomes difficult in winter.

She was wondering what to do with a bottle of green tea, standing in front of the refrigerator for a while, and then decided to warm it up more than usual because she loves its sweetness.

The result was more than she expected. at least for her.

A memory which a change of temperature woke up

When Hachi warmed up a cup of cold brew tea, it tasted not only sweeter but also somehow familiar to her: she suddenly felt she used to drink it a long time ago.

Perhaps it was when she was two or three years old: she was drinking a cup of lime-green-colored liquid holding a cup in her both hands with empty mind. 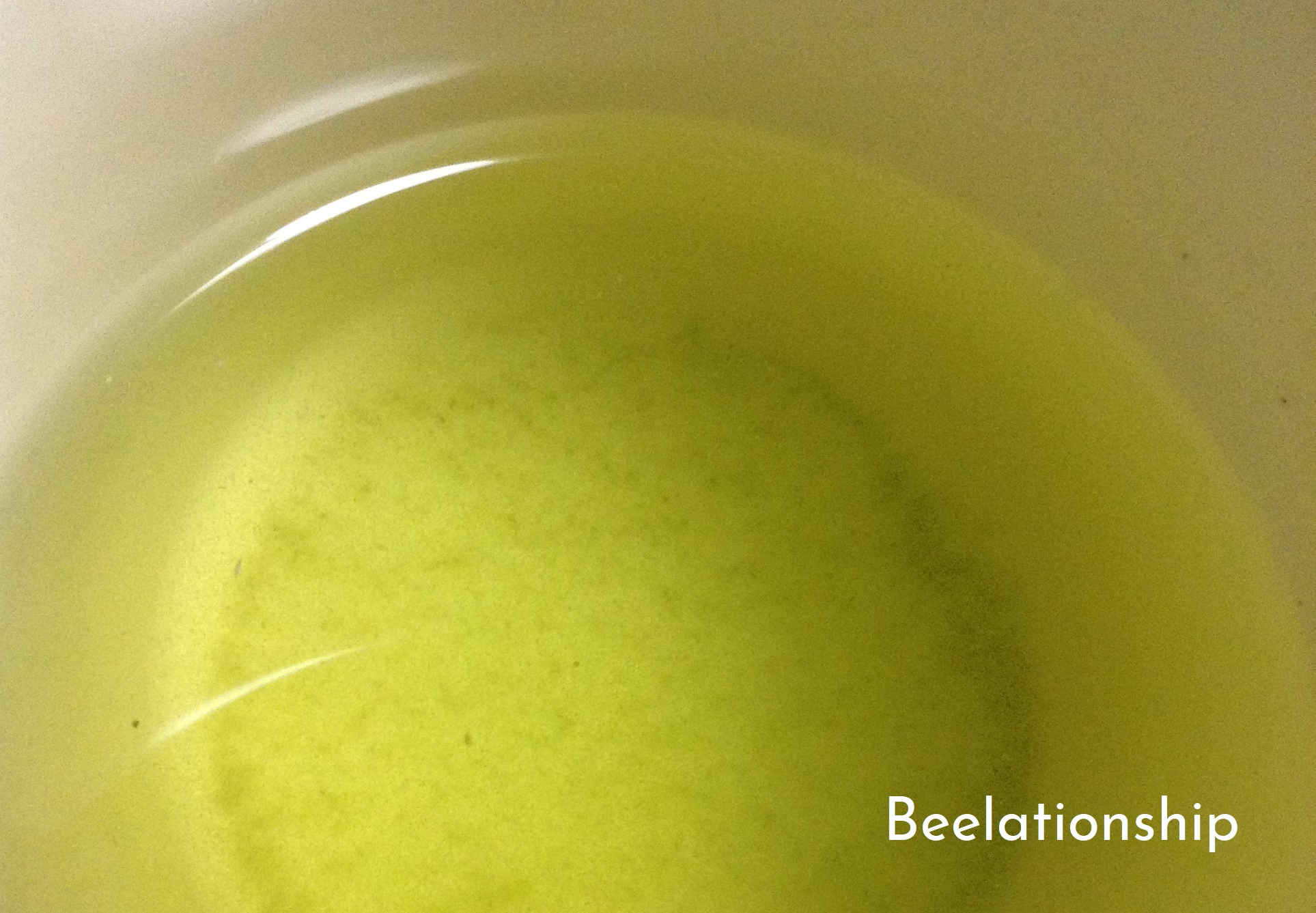 Maybe on the train.

In her childhood, people often bought a bento box and a bottle of green tea on the train while they were traveling.

She was with her family.

Lime-green-colored liquid(tea) was not too hot or not too cold, and was filled in a bottle, which was made of thicker plastic than now.

A bottle lid was used as a cup.

Little Hachi was holding a bottle lid in her both hands and drank up a cup of green tea with empty mind.

It tasted sweet and was warm at the same time. 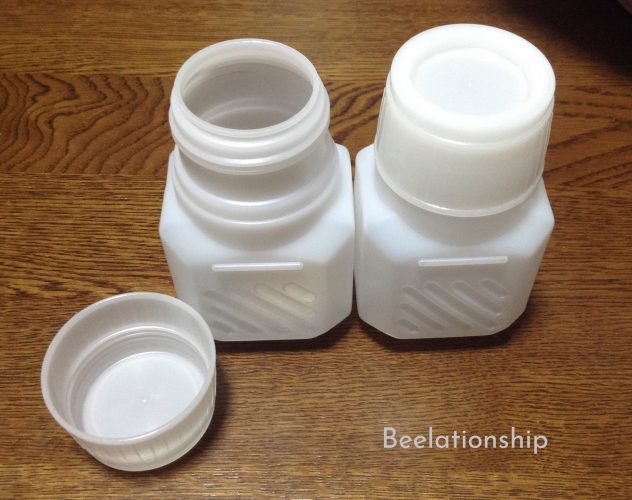 Now Hachi knows why she keeps these bottles.

After she drank it up, she tried to pass the bottle lid to her grandfather and saw him smiling at her. He was asking her “do you want some more?”

Wow…. can this be happened…?

Then her every single memories about green tea were coming together.

She loved a smell of steamed green tea in the shopping district.

She loves Japanese sweets or pickled plums or Chawanmushi, a steamed non-sweet egg custard, rather than a piece of cake.

She brews green tea but cannot drink lots of cups of it because of caffeine. Cold brew tea could make her body cold if she drinks too much. Yet she was somehow certain that there was the taste she felt comfortable and she was looking for it unconsciously.

She was so surprised that a change of temperature of cold brew green tea suddenly led her to the memories which she forgot.

And an arrow of light which came through her head suddenly contained memories like that.

She felt as if she was diving into the lime-green-colored green tea and the tea was the door to the past memory.

One of them is in this episode:

After she found her favorite taste of green tea, she wanted to drink it with her grandfather’s teacup, on which lots of kanji of names of fish were printed.

She looked for it in the box of equipment for tea time but could not find it so that she asked Peiji and Ito.

Hachi has a tendency to hesitate to take action because she often wonders whether she becomes pushy or disturbs people.

However she was worried about where the teacup went so much that asked Peiji and Ito just before they went to bed.

Then she found the teacup was with Ito, which made her relieved. 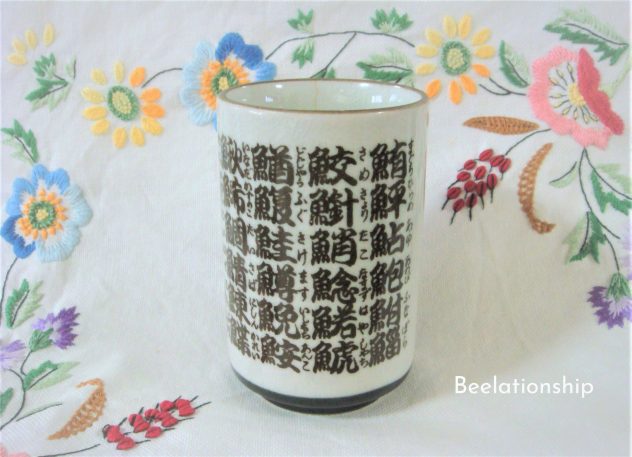 The teacup with lots of kanji of names of fish is rather big one.
(Illuminated by Totsuka embroidery Kitchen Cloth)

Next day, she apologized for the sudden question in the night, and unexpectedly knew something interesting.

Talking about the teacup prevented someone from taking a pain killer.

Perhaps there was scientific reasons for it such as some hormone secretion.

In addition to that, Hachi felt that what popped up could not be kept back and, as a result, that opened up family history at the right moment and became an alternative of pain killer somehow.

Well, Hachi finally seemed to find how to make her favorite taste of green tea.
(She made it in an easy way and knew that the door to the past memory would be closed when the temperature was too hot. Also maybe there might be a better way to warm up cold brew green tea. )

Now she can drink a cup of sweet green tea many times with empty mind!

What is your oldest memory of taste? 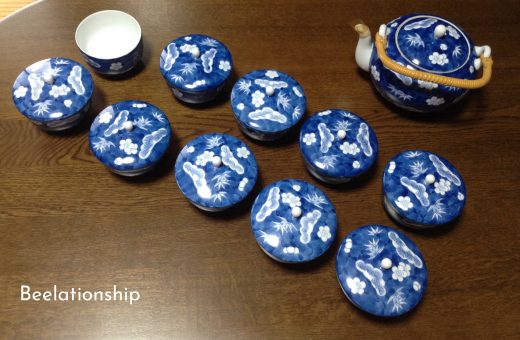 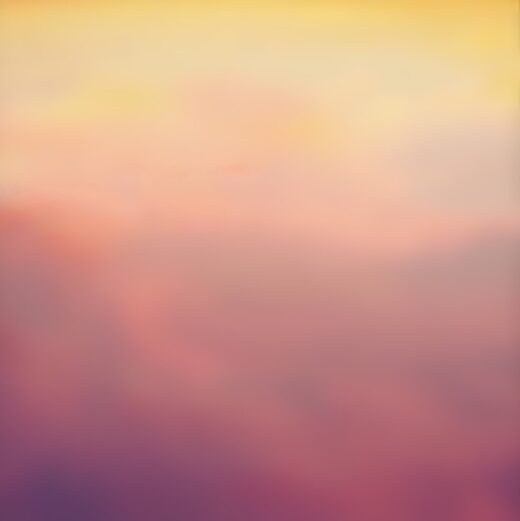