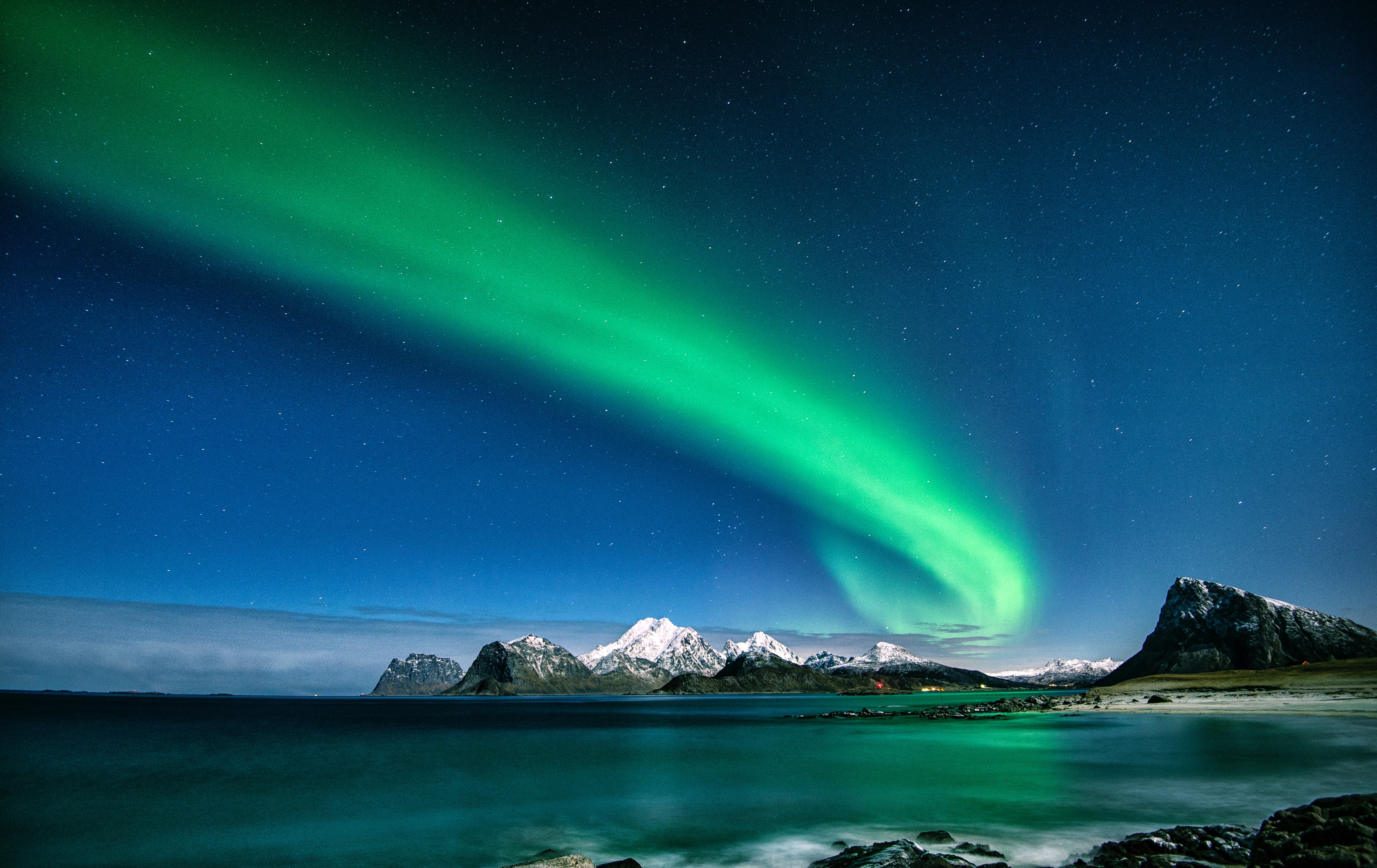 The news of a full ceasefire between Russia and Ukraine

On December 11st, 2019, Hachi got an email, which caught her attention.

“Russia and Ukraine agree to what?

Is that about the eastern Ukraine conflict started in 2014?

Hachi opened the email with her heart pounding a little bit, and read the news below. 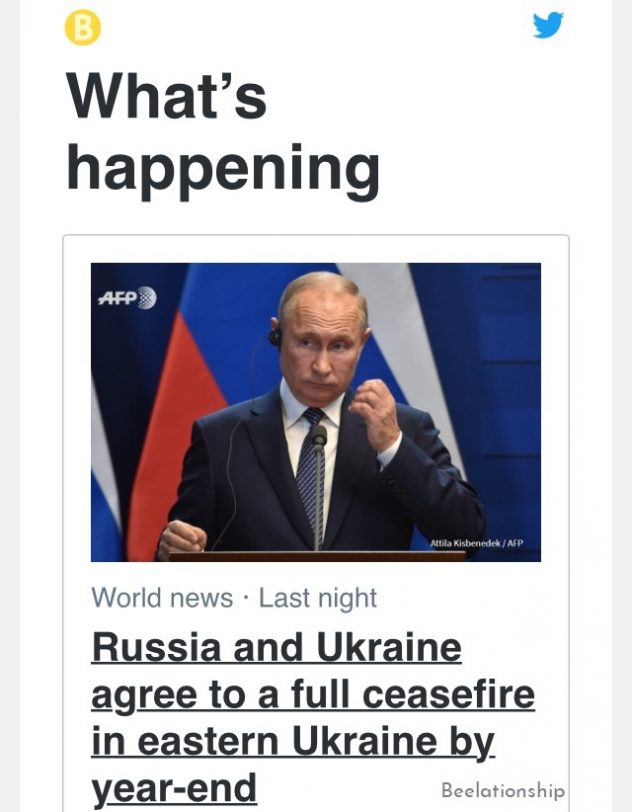 It was about the eastern Ukraine conflict, and the news said that Russia and Ukraine agreed to a full ceasefire by the end of 2019…!

Hachi was so surprised and got excited, and then looked into more information.

The news was reported mainly by CNN, NHK and BBC when she looked into it.

The article by BBC is here. 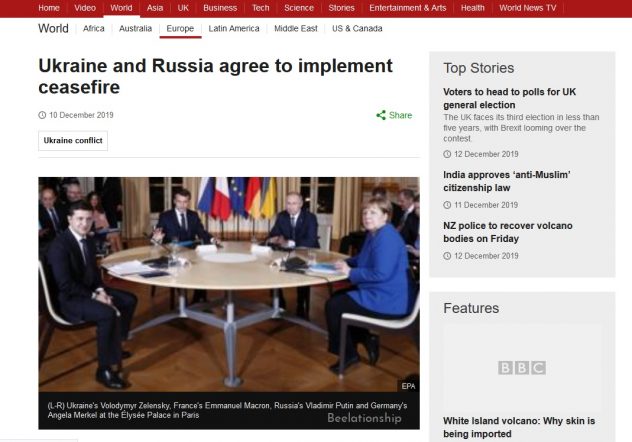 Hachi remembered that the eastern Ukraine conflict was reported everyday in 2014, which made her crushed.

”Why people have to fight each other for land in the era of full of resources? (Maybe history is connected.)

Why civic people have to run away from a fire fight, throw away their everyday life and be in danger of life all the time?

I do not want this conflict to be a proxy war.”

Before the eastern Ukraine conflict, on August 10th, 2012, the president of Korea at that time insisted on the territorial right of an island between Japan and Korea.

Then, Japanese government insisted on building up its defense capabilities.

Hachi was worried about escalation and an actual military confrontation.

From the feminine viewpoint, the most important matter is protecting family lives.

Hachi did not want her future children to be involved in a war.

Under the circumstances, Hachi was scared to imagine an unwelcome and scary situation.

However, what she imagined and got scared was actually happened only 74 years ago in Japan, for example.

You might be using Instagram for creating a beautiful feed and world so that I’m sorry for posting the photos like these. ・ These pictures are the real Japanese fighter in WW II, which was found in the Pacific Ocean, now is exhibited at the Chiran Peace Museum in Kagoshima. ・ Every year in August, I think of hopeless feelings of victims of the war. (Sorry again for the lack of vocabulary and so plain expression.) ・ It came from the experience of visiting Hiroshima Peace Memorial in my elementary school days. Since then, I have really wanted to know how civic life was changed by the war because I thought those facts were more tangible than statistics. ・ As 74 years have passed since the world war II, narrative data is getting collected. Therefore we can learn what kind of small change leads to the disaster. ・ Never project inner confusion or ambition onto outer events. It can be said not only for national leaders but also for us, civic people. ・ Deep inner work is sometimes connected to outer change according to quantum physics and process oriented psychology. Trade is also peace from the economic point of view. Education is powerful weapon according to Nelson Mandela. ・ Let’s take care of inner confusion and ambition, and let them flow to create sustainable relationships. ・ ・ ・ ・ #Beelationship_Japan #Beelationship #japan #japantrip #japantour #japantravel #japantourism #visitjapan #lovejapan #ilovejapan #japanlover #discoverjapan #japanlife #japaneselife #japangram #japan_of_insta #japan_focus #kagoshima #chiranpeacemuseum #hiroshima #hiroshimapeacememorial #nelsonmandela #quantumphysics #processorientedpsychology #processwork #innerwork #trade #economy #democracy #deepdemocracy

A full ceasefire agreement in eastern Ukraine does not mean the physical, mental and collective wounds in the country have been healed, yet it is the great news.

If Hachi at that time heard the news, she would be so happy, and the news bring the light of hope for her. 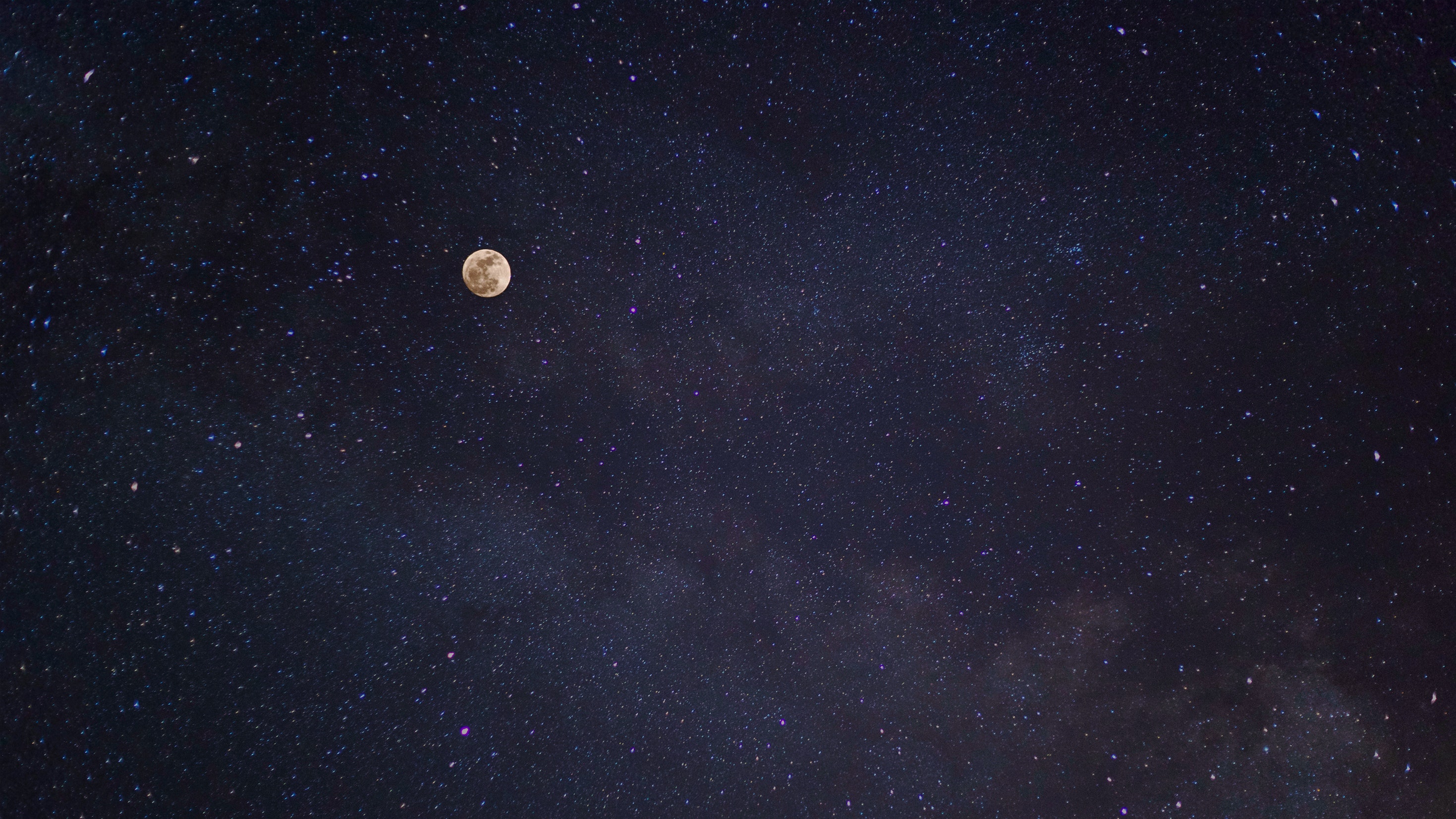 Photo by Min An. Pexels

Even though conditions about a ceasefire agreement seem not to be determined yet, is the news brought to you/me easily like when eastern Ukraine conflict occurred?

Hachi observed whether the news was reported by the mass media on the day she knew the news via twitter.

The result was that the news was not be heard in her daily life.

Hachi has an additional story: there was the very starting point for her at that time.

On December 9th, 2019, just before the day when she noticed the news above, she was thinking about what media was, about what the perspective of TV program producers was like or about the process of selecting news.

It was the question which never answered for her because she does not know anything about TV industry.

Then, she somehow remembered the video below.

It was about the eastern Ukraine conflict.

The Ukrainian journalist interviewed the American crisis manager(facilitator) about possible ways of conflict resolution and the possible role of the mass media.

They talked in Russian and English so that the translator helped them.

When the eastern Ukraine conflict occurred, Hachi watched the video again and again.

That was what lay in the Hachi’s deepest heart for a long time.

She remembered the idea on December 9th, 2019 when she was wondering what the media was.

The very next day, she noticed the news of a ceasefire agreement in eastern Ukraine, which was totally a surprise for her.

She felt as if she was out of the structure of time and space just for a moment.

Hachi has been observing around her to make sure whether Dr. Max Schupbach’s idea was actually happening around her ever since she watched the video.

Local mass media has the tendency to report rather heartwarming news and follow events after that.

Then again, why the news about a ceasefire agreement was rarely reported?

When Hachi was a junior high school student, it was a great big news that she could patch things up with friends enough to skip on the way to home.

Conflict hurt each other, but people can experience the moment of conciliation.

That is one of the wonderful things in the world.

If the mass media reports the news like that more frequently, how amount of hope it can bring to all relationships among not only nations but also individuals.

On the other hand, we are living in the world of internet social media like twitter, which brought the news to Hachi.

That means everyone can be the media.

Positive aspect of internet media is that it represents a share of power, which make us realize that there are people who tell stories coming up from their bottom of hearts even if they are not well-known.

Negative aspect is that social media easily leads us to choose what we would like to see and hear, so that it can advocate sticking in a particular viewpoint.

What is the thing which connects between the negative news and the absence of hope in the mass media and between sticking in a particular viewpoint and a lot of flexibility?

How and where can it happen?

When the process of bringing news or whatever stories are brought or created by scratching the surface, those rarely resonate through people’s heart.

No matter whether someone is well-known or not or in which field someone belongs, stories which coming up from real experiences or honest feelings often move us and those lasts for a long time in people’s mind.

Hachi thinks of letting her mind calm and loose enough to be able to realize people who are telling true stories and also be able to tell her honest stories.

In order not to misled by things which are easy to be seen, which has a social rank, loudness of voice or gorgeous decoration, she would like to take time to listen to her/our hearts, keep her/our minds calm, be sensitive and crystal clear and learn how to flow more to open up our humanity.

Unexpected explosion between what was in Hachi’s mind and what reflecting back in the reality later, made her think of the situation in eastern Ukraine, and of people who set up the meeting for a ceasefire agreement and reached to the agreement.

Hopefully, collective wounds will be healed.

If Dr. Max Schupbach’s idea about the tendency of the mass media, which is that the mass media often leave out past events, is lasting in Hachi’s mind, why not pick up the news and write down what she found and felt?

Maybe the action is the first step to learn more.